We at Nebraska AAU want to make sure we are clear with this statement. Due to AAU Nebraska Wrestling having a qualifier for our national teams.  For you to be able to wrestle at either Iowa or Disney you must wrestle at the AAU State  tournament in March or fill out a waiver.  The waiver will be accepted or denied based on circumstance.  The only other way you can go is if we have enough space that we could take you as an alternate and we allow you to wrestle for another team that needs a wrestler.  The other way to be able to wrestle on another team at these events is to go through the Nebraska AAU director Doug Denson and he would have to release you to another team.  This is not something he does very often or ever for these events. His email is ddenson@hotmail.com if you would like to ask. 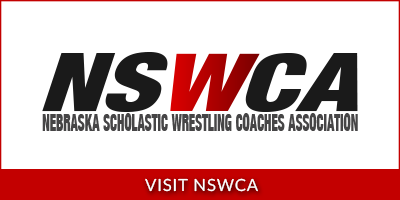 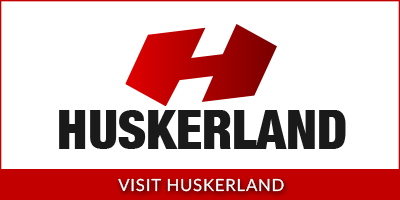 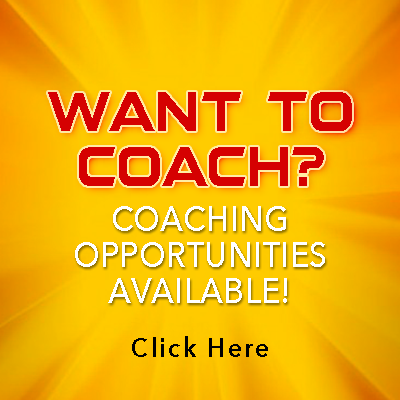 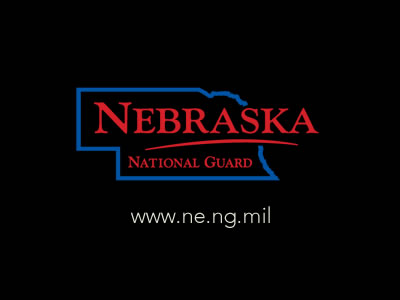 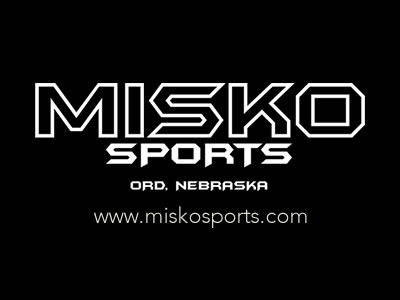 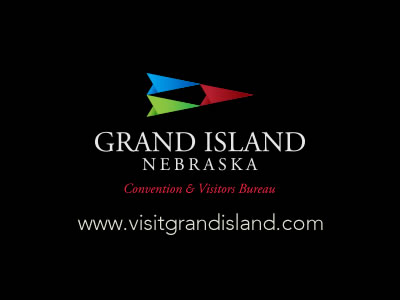 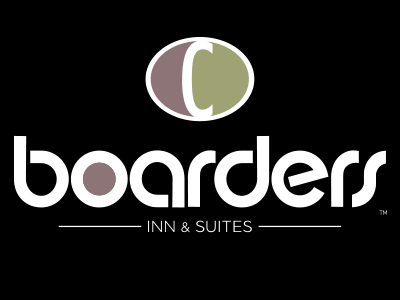 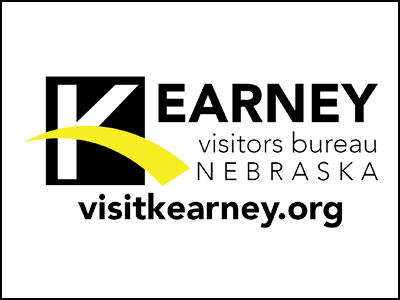 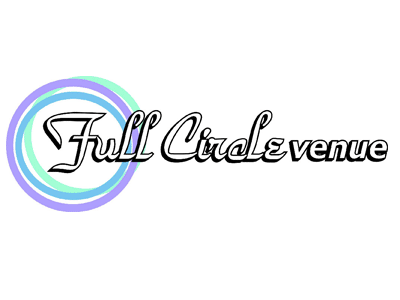 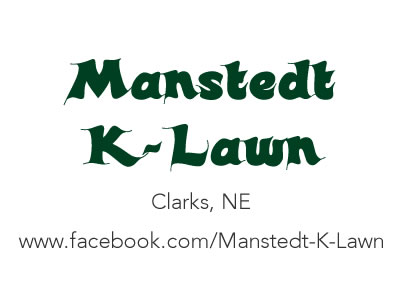 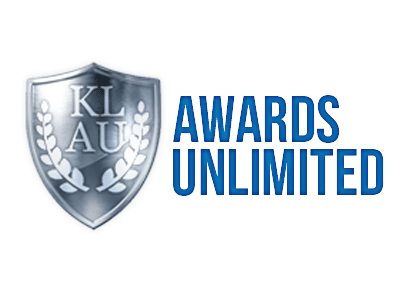 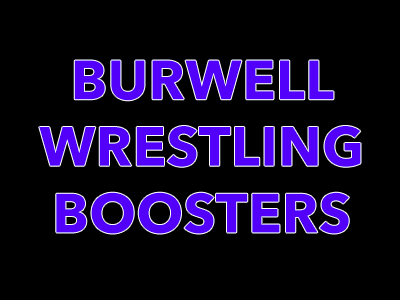